THE CASE FOR ETHNIC STUDIES

why learn diverse history, and what is eurocentrism?

Racism is a well-documented issue in the United States. While the nation has indeed evolved from its genocide of indigenous peoples, slavery, and structural segregation, racism is still prevalent in the 21st century. From 9/11 xenophobia, to COVID-19-related racism, to racial policing, to the War on Drugs and Mass Incarceration, and more, ECAAR encourages readers to do their own research into the realities of racial discrimination in the modern era.

Racism is rooted in cultural and structural contexts, and solutions must therefore be conscious of both. Structural violence (structural racism) is the most deadly form of violence in the United States, and it results from hundreds of years of moral exclusion (undervaluing the concerns of minorities) in lawmaking and other parts of life. Meanwhile, cultural racism is both the cause and the result of structural violence. Simply put, racism is a major crisis that must be solved.

The solution must be comprehensive, and it is far too much for any one person or even one organization to tackle. At ECAAR, we are focusing on reforms in education: more diverse curricula are in themselves a structural solution, but they shape the culture in which we live.

A diverse curriculum will require comprehensive changes in schooling.

Hate incidents against Asian Americans have spiked​ during the pandemic. This is indicative of a larger anti-Asian sentiment in the United States: that Asian Americans are perpetual foreigners. Separately, toxic nationalism and White supremacy are on the rise.

We believe that humanization-based education can mitigate such issues. That means more than just history facts and figures, but also focusing on specific people, their stories, and the communities they represented or still represent. Furthermore, students and teachers should be encouraged to share their own experiences with race.

This is particularly important as the United States grapples with issues such as immigration, climate change, the pandemic, and economic recession, each of which disproportionately affects people of color, and may contribute to discrimination and structural violence.

Ignorance ≠ bigotry but not knowing can enable hate 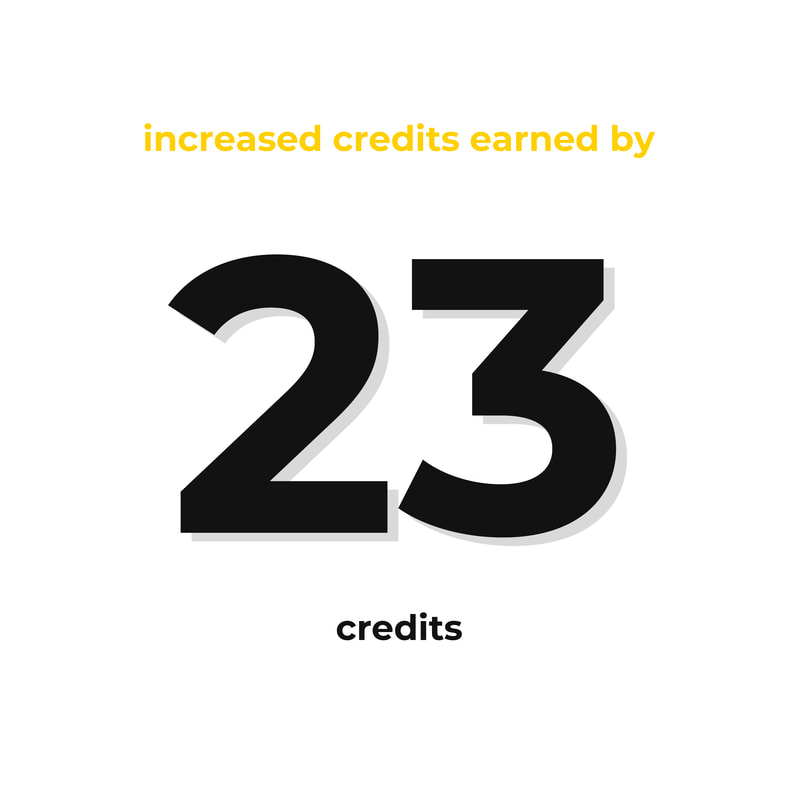 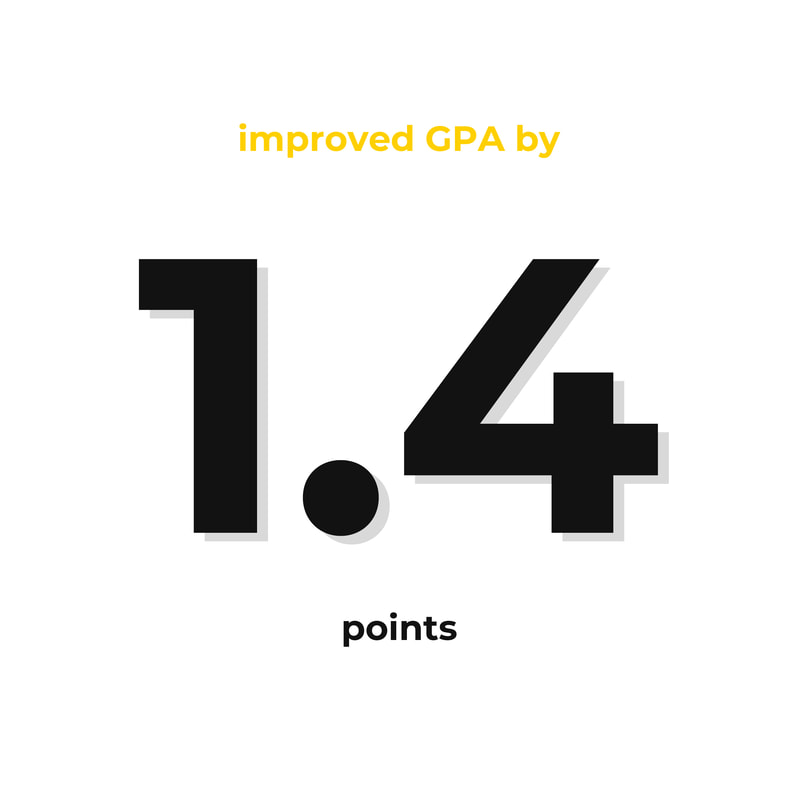 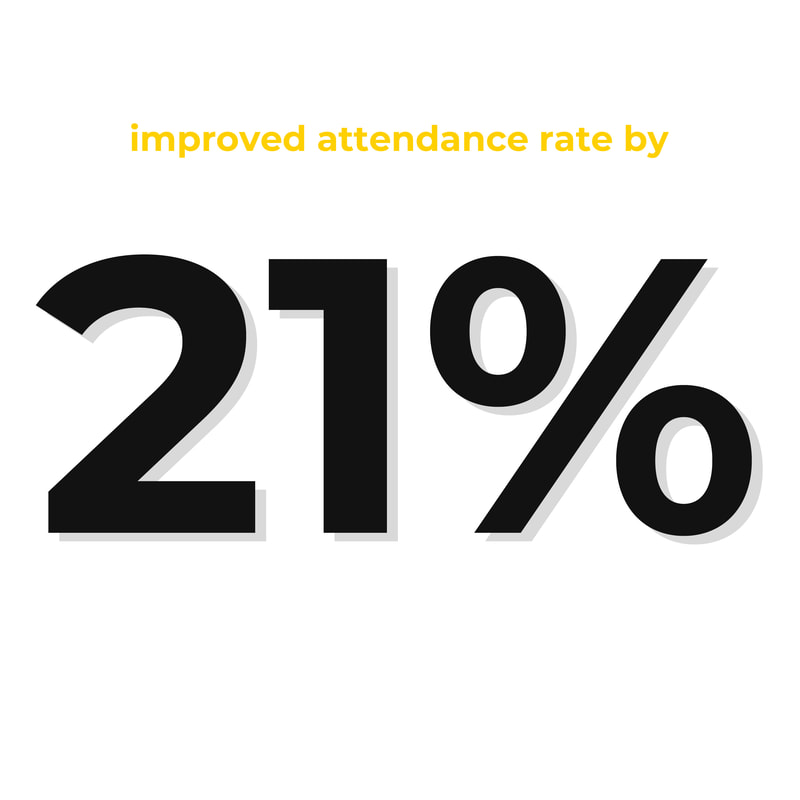